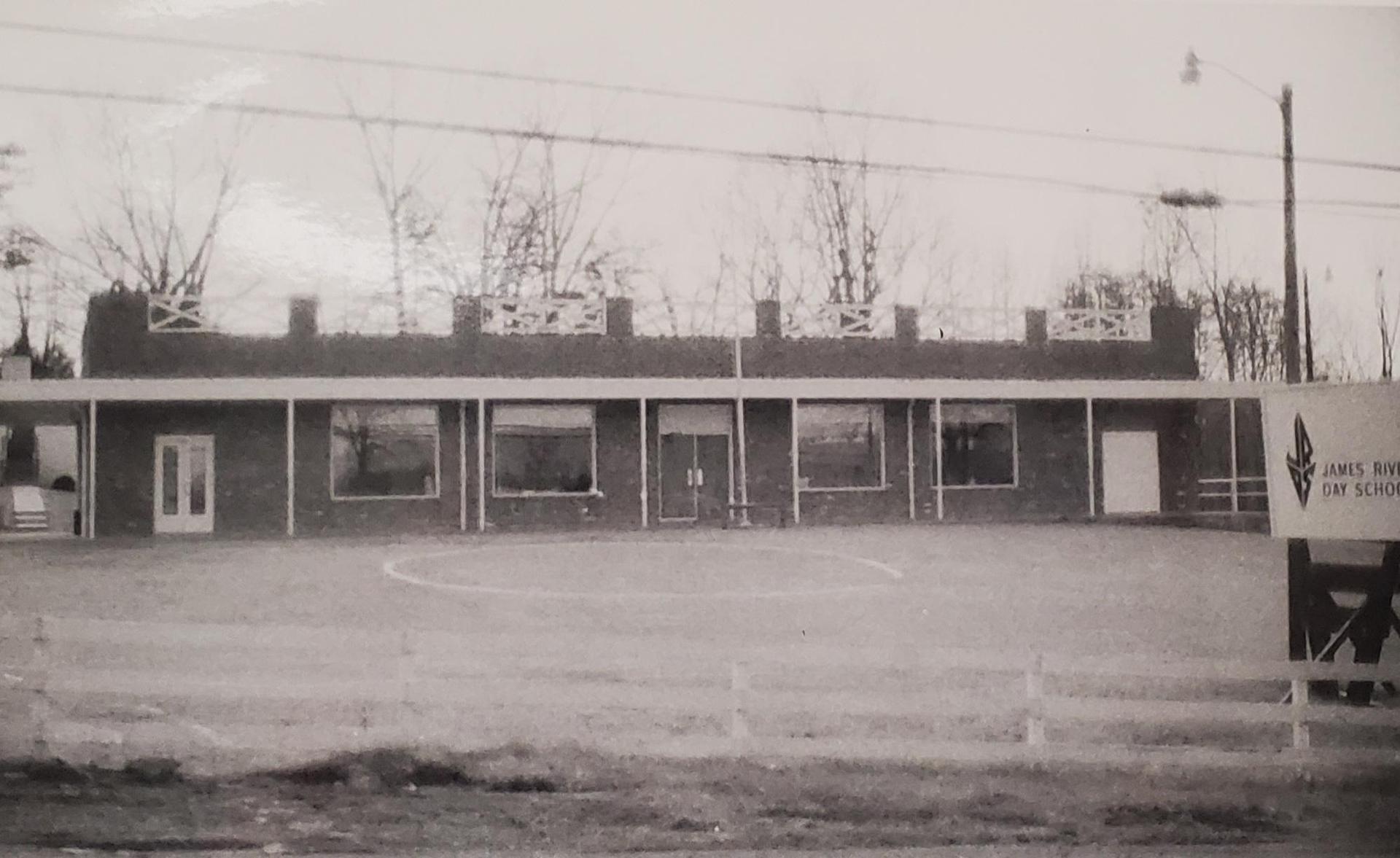 James River Day School was founded in 1971 by a group of citizens whose goal was to create a nonsectarian, coeducational program offering small classes for grades 1-5. An existing structure on Boonsboro Road was renovated to provide classroom facilities. The school increased its offerings in 1973 by opening a kindergarten.
In the fall of 1996, the school expanded to include sixth grade. In 1997, the Taylor Media Center was completed, along with science and computer labs, five new classrooms, and teacher offices. In the same year, the campus was reconfigured to provide a regulation soccer/lacrosse field, improved playgrounds, and expanded parking facilities.
In the fall of 1997, JRDS added a seventh grade class. Eighth grade courses were added in the fall of 1998. In 1999, the 13,000 square foot Carrington Field House was completed.
In 2000, the B.F. Dodson Family Laboratory Greenhouse was added, as were the Robins Lecture Hall and the Schenkel Science Exhibit Hall. During 2004 and 2005, twelve classrooms were renovated, and a multipurpose cafeteria was added.
Over two summers (2016 and 2017), the Varner Music and Arts Center renovation was completed, which included a large music classroom on the first floor and the pottery studio on the lower floor. In the fall of 2017, a 6,600 square foot middle school wing was added, which included two science labs, two academic classrooms, plus office and meeting spaces. Also in the fall of 2017, a new playground was opened on the level of the athletic field. Over time, land purchases have increased the campus size to twelve acres.
James River Day School has been accredited by the Virginia Association of Independent Schools since 1979, and is a member of the Virginia Council for Private Education.